Honduras stopped the production of cigars, while the rest of the producing states are taking precautionary measures. All manufacturers have stocks large enough to supply cigars for at least 6 months. 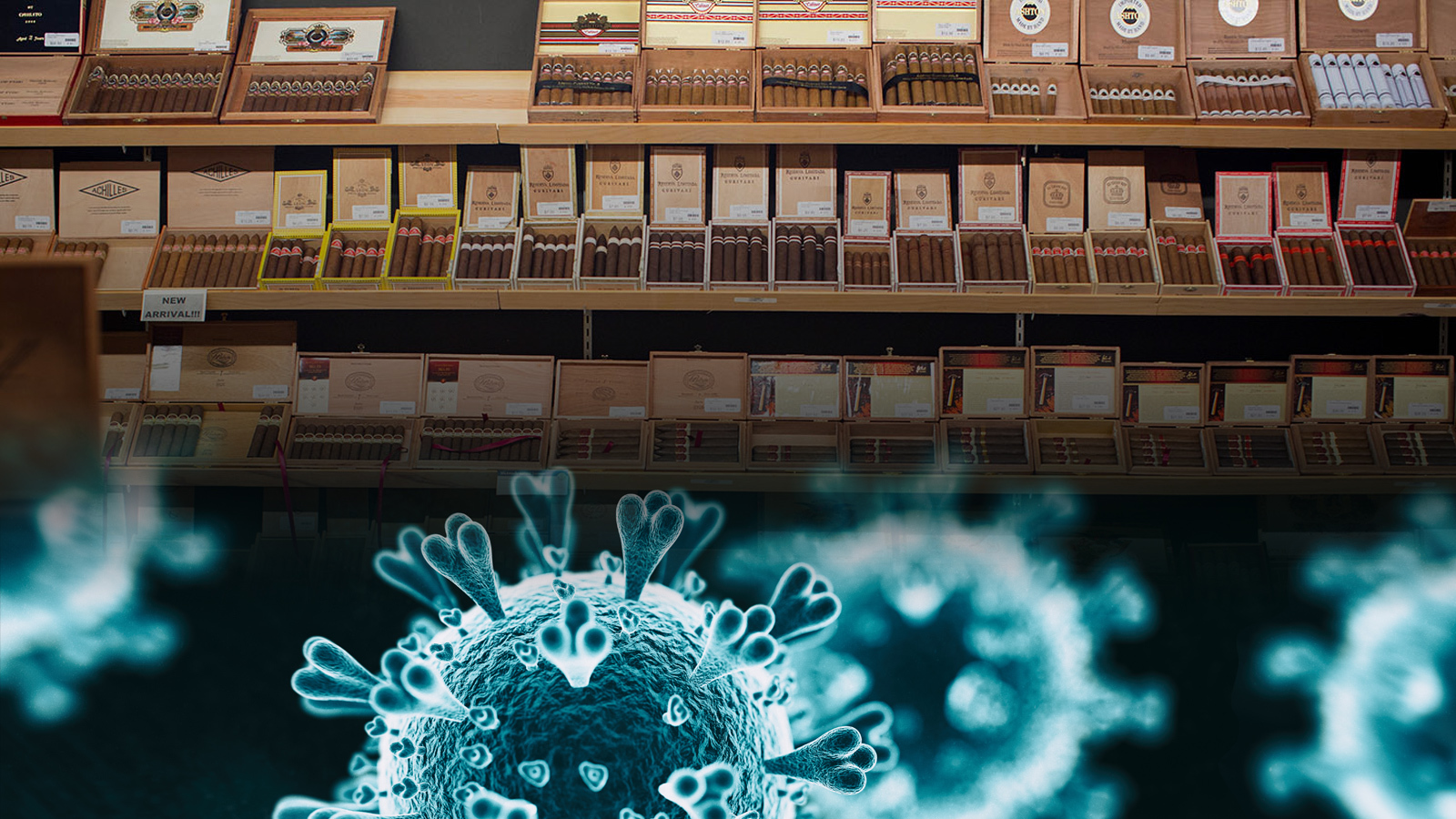 Honduras is one of the states that has decided not to take any risks, so they’ve decided to close all non-essential businesses, this including cigar factories.

Also, Honduras has ordered that all borders (air, land and sea) be closed for a week.

“In Honduras, the government ordered the closure of all companies for seven days, and depending on the evolution of the situation, this measure can be extended,” said Nestor Andrés Plasencia, who owns cigar factories in Honduras, as well as in the neighboring state, Nicaragua. “We hope this crisis will last for a short period of time and we will be able to start again.”

“The government has closed all operations in all industries, except health and food,” said Eiroa. “It is reviewed every seven days. We should have an update on Friday or Monday. ”

The shutdown could have a major impact on companies such as Altadis U.S.A., which produces cigars at its Flor de Copan factory; General Cigar Co., which produces Punch and Hoyo de Monterrey cigars in Honduras; Alec Bradley, who has cigars made by contract at the Raices Cubanas factory; and Rocky Patel, who produces a large number of cigars at one of the Plasencia factories in El Paraiso, Honduras.

The manufacturers are relying on their rich inventory of cigars

But Patel is not particularly worried – at least not yet. “I don’t think it will affect us in the short term,” he said. “We have a significant level of inventory that could sustain our sales for at least six months. We have always had a policy of keeping a large inventory in Florida in case of political distress or other problems that may arise in Central America. ”

Nicaragua, the largest exporter of handmade cigars in the US, remains one of the countries least affected by the coronavirus pandemic. Under these conditions, no cigar factory has closed its doors.

Companies including Padrón, Aganorsa Leaf and A.J. Fernandez told Cigar Aficionado on March 17 that their factories in Nicaragua remained open, and many are adopting the wait-and-see approach (waiting to see what happens).

“The Nicaraguan Ministry of Health continues to report that it is monitoring the situation,” according to a statement posted by the US Embassy in Nicaragua.

“I had a very productive meeting this morning on this topic. We are also trying to coordinate as much as possible with local authorities and health officials, in order to have all the protocols and quotas in place, “said Juan Martinez, Nicaragua’s president.

Martinez added that Joya de Nicaragua takes precautionary measures in the factory: providing workers with hand sanitizing products, reducing the use of tools that are shared by people and, when possible, spreading the people in the available space.

Arturo Fuente told Cigar Aficionado on March 19th that he has begun the process of closing his Dominican cigar factory, that produces tens of millions of premium cigars annually. The operation has more than 3,000 people and will be closed for the moment until April 3.

EPC Cigar Co. closed its factory in Santiago on March 19th. “We will close our doors next week,” said owner Ernesto Perez-Carrillo. He said the situation could be extended for another week, or two, depending on the situation. We hope that everyone will be safe to return to work at that time.”

“We are increasing our sanitation measures and many employees are working on teleworking at home,” said Rafael Nodal, head of production capacity for the Altadis Tabacalera US parent company.

José “Jochy” Blanco, the owner of Tabacalera Palma, made the decision to close his factory between March 20 and April 6. The factory produces brands such as La Galera, Aging Room and Matilde.

“We have enough inventory in Miami and we will do our best to help all customers in these unprecedented times,” he said in an official statement.

No factory has been closed in Cuba, but a source from the Habanos producer said they are taking preventive sanitary measures without giving further details. As of March 23, the Ministry of Health of Cuba has confirmed 42 cases of Coronavirus in Cuba, although this number may increase soon.

A Coronavirus-infected cruise ship that has been stranded at sea in the Caribbean for weeks has received authorization to land in Mariel port in Cuba.